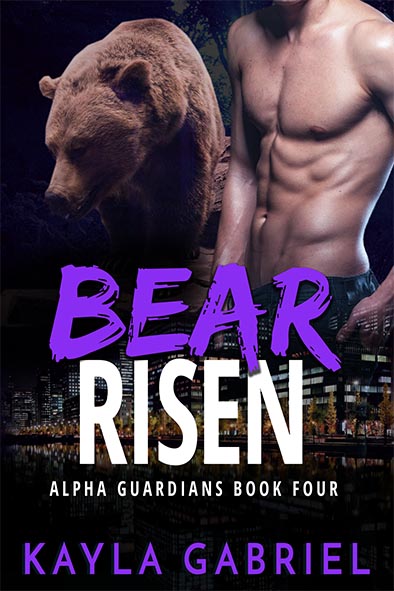 How much can he sacrifice to save the one woman destined to be his? Even a dragon has his limits…

Dragon shifter Aeric is troubled. Not because the woman who holds his heart also haunts his dreams. But because it’s too late to walk away. He never should have met her. Never held her. Never kissed her. Now that he has, there’s no escape. Fate decreed that he will be the cause of her death. Her love will get her killed. So there is just one solution–stay far, far away from her.

Alice knows that Aeric, the sexy Viking, is nothing but trouble. Sexy, I-want-some-of-that, kind of trouble. She knows she should leave him alone. But she’s stubborn. He’s beautiful. And one touch of his lips lights a fire she doesn’t want to control…even if it kills her.