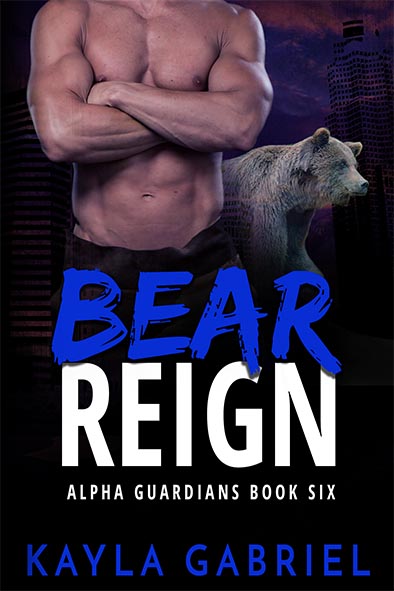 Evil hangs over New Orleans, and the white witch, Sophie, is determined to protect her city…and take vengeance for the hurt done to someone she loves. Nothing will stop her from seeking revenge, not fear, not the risk of death, and absolutely not the sex-on-a-stick shifter who causes her heart–and her body–to constantly war with her head. He’s dangerous. He’s sexy. And she needs his help. What she doesn’t need is a distraction.

Ephraim knows better than to trust, especially a hauntingly beautiful white witch who could be his mate. When she shows up on his doorstep asking for help, both honor and his animal nature insist he stay near the sexy woman, even if she won’t tell him what the hell he’s supposed to do in this chess match against a deadly enemy.

His shifter insists Sophie is his mate, but his heart won’t listen, not until Sophie trusts him with everything. Her secrets. Her past. And her heart. She’ll have to surrender everything if they are going to save New Orleans…and any hope for the future of mankind.

*The sixth–and final–story in the Alpha Guardians series will shake you to your core and set your heart on fire with a happily-ever-after that will stay with you long after you turn the final page.*