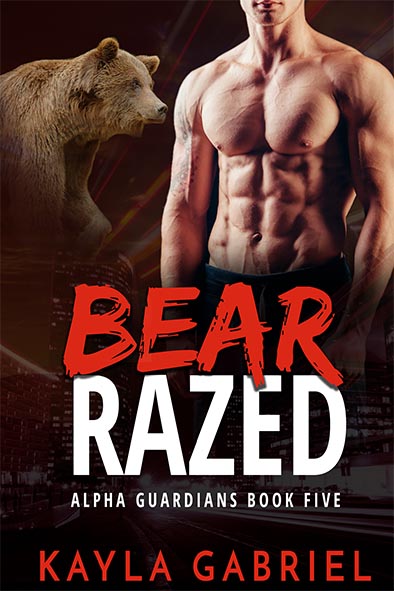 A love triangle whose flame burns hot enough to last an eternity – if it doesn’t scorch the earth in the process.

Dr. Serafina Khouri is overworked, overwhelmed, and just over her crappy life. When two big Alpha Guardians walk into her ER with their badass attitudes, she takes one look at them and knows her whole world has changed. It’s not what she’s ever pictured for her life or her future, but one these two bad boys might just be her soul mate… if she can choose between them, that is.

Kieran and Kellan are identical twins, Fae princes with a rivalry that’s spanned a millennium. Meeting gorgeous, smart Sera is no different — they’re both ready to fight for their mate, heedless of the consequences. When Sera can’t seem to choose between them, old wounds are reopened, and the fragile peace they’ve found is threatened.